We're pleased to present our first nonfiction installment of the 510 Readings on Saturday, November 15th. We hope you join us for readings from Deborah Rudacille, Lia Purpura, and Brian Eden! 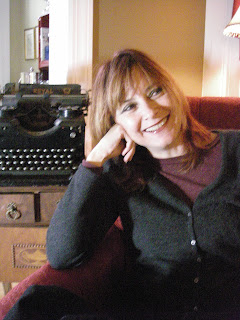 Deborah Rudacille graduated from the Writing Seminars at Johns Hopkins University in 1998. Since then, she has published two non-fiction books—The Scalpel and the Butterfly (Farrar, Straus & Giroux, 2000) and The Riddle of Gender (Pantheon, 2004). Her history of Baltimore steelworkers, Roots of Steel, will be published by Pantheon in 2009. She appears regularly in the Urbanite, STYLE, and other magazines. 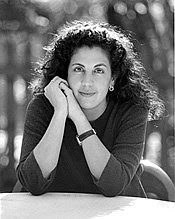 Lia Purpura is the author of The Brighter the Veil (winner of the Towson University Prize in Literature) and Poems of Grzegorz Musial: Berliner Tagebuch and Taste of Ash, translated on a Fulbright year in Poland. She was awarded a 2004 National Endowment for the Arts Fellowship in Prose. Her essay collection On Looking was published by Sarabande Press in 2006. Her collection of essays, Increase, won the Associated Writing Programs Award in Creative Nonfiction and was published by the University of Georgia Press in 2000. Her collection of poems, Stone Sky Lifting, won the Ohio State University Press/The Journal Award and was also published in 2000. 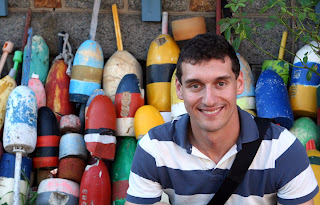 Brian Eden is an advertising copywriter and the author of the blog "Walk a Mile in My Underpants" (walkamileinmyunderpants.com). He has won national and international advertising awards, a fantasy football league, and a few hard-fought games of Jenga. His humor writing has been politely rejected by The New Yorker, McSweeney's, and This American Life. He currently lives in Baltimore and is the #1 ranked Brian Eden on Google.
Posted by Jen at 4:22 PM