We are please to begin our second season of the 510 Readings with Susan McCallum-Smith, Richard Peabody, Patricia Schultheis, and Tim Wendel. Come and help us bring in the new year, and pick up our 2009 schedule! 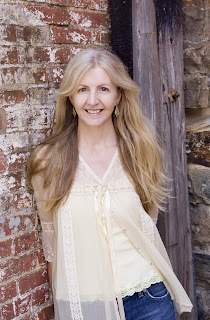 Susan McCallum-Smith is the literary editor of Urbanite magazine and a contributing reviewer to Maryland Public Radio. Her work has also been featured, or is upcoming, in The Scottish Review of Books, The Philadelphia Inquirer, and The Gettysburg Review. She received her degrees in creative writing from Johns Hopkins and Bennington College, and currently teaches in the Odyssey Program at Johns Hopkins. Her short story collection, Slipping the Moorings, will be available in January 2009. She was born in Glasgow, Scotland, and currently lives in Baltimore. 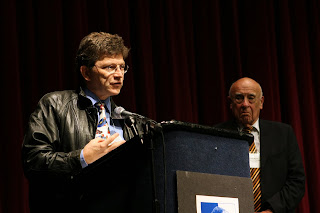 Richard Peabody, a prolific poet, fiction writer and editor, is an experienced teacher and important activist in the Washington, DC community of letters. He is editor of Gargoyle Magazine (founded in 1976), and has published a novella, two books of short stories, six books of poems, plus an e-book, and edited (or co-edited) seventeen anthologies including: Mondo Barbie, Mondo Elvis, Conversations with Gore Vidal, A Different Beat: Writings by Women of the Beat Generation, and Kiss the Sky: Fiction and Poetry Starring Jimi Hendrix. Peabody teaches fiction writing for the Johns Hopkins Advanced Studies Program. You can find out more about him at: www.gargoylemagazine.com or www.wikipedia.org 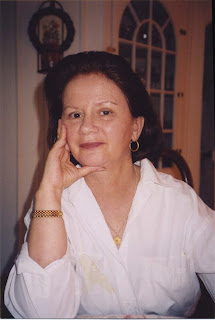 Patricia Schultheis has had several essays and nearly two dozen short stories published in national and international literary journals. She has served on the editorial board of The Baltimore Review and currently serves on the editorial board of Narrative. She is a member of The Author’s Guild and a voting member of The National Book Critics Circle. Her pictorial local history titled Baltimore’s Lexington Market was published by Arcadia Publishing of South Carolina in 2007, and her collection of short stories about a fictional street in Baltimore named St. Bart’s Road was a finalist for the 2008 Flannery O’Connor Award. She recently was a writing consultant for the Fitzgerald Literary Conference. Patricia holds two graduate degrees from The Johns Hopkins University and an undergraduate degree from Albertus Magnus College in New Haven. 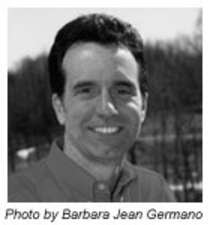 Tim Wendel is an award-winning novelist and journalist. His books include Red Rain, Castro’s Curveball, and Far From Home. In early 2009, a limited edition about the Buffalo Braves' basketball team, Buffalo, Home of the Braves, will be released by Sun Bear Press. Tim’s stories have appeared in The Potomac Review and Gargoyle, while his articles have appeared in The New York Times, Washington Post, USA Weekend, Esquire, Washingtonian, and GQ. His columns appear on the USA Today op-ed page, where he is on the Board of Contributors. Tim teaches fiction and nonfiction writing at Johns Hopkins University.
Posted by Jen at 3:46 PM