For October, we're so pleased to welcome Karl Taro Greenfeld, James Magruder, Adam Prince, and Mikita Brottman. See you then! Bring your cider and candy corns. 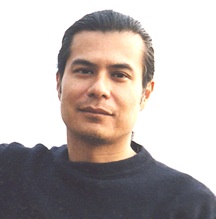 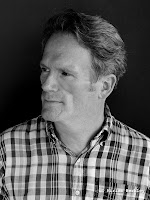 James Magruder’s adaptations of Marivaux, Molière, Gozzi, Labiche, Lesage, and Dickens have been produced on and off-Broadway, across the country, and in Germany and Japan. His fiction has appeared in New England Review, The Gettysburg Review, Subtropics, The Normal School, and elsewhere, and his début novel, Sugarless, was a Lambda Literary Award finalist. Current projects include a new version of The Madwoman of Chaillot for American Conservatory Theatre and Das Bourgeois Bigshot for Princeton University. He teaches at University of Baltimore, Princeton, and Swarthmore College. 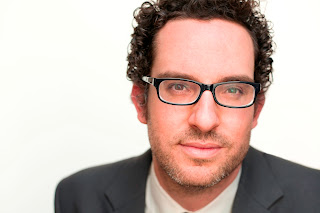 Born and raised in Southern California, Adam Prince earned his BA from Vassar College, his MFA from the University of Arkansas, and his Ph.D. from the University of Tennessee. His award-winning fiction has appeared in The Missouri Review, The Southern Review, and Narrative Magazine, among others. His first book, a short story collection called The Beautiful Wishes of Ugly Men, has just been published with Black Lawrence Press. He is married to the poet Charlotte Pence and is currently serving as the 2012-2013 Tickner Fellow at the Gilman School. You can find his website at adamprinceauthor.com.

Mikita Brottman is an author, critic, psychoanalyst, and true crime aficionado. She teaches at the Maryland Institute College of Art. Her new book, Thirteen Girls, was published in August.
Posted by Jen at 1:44 PM