Welcome to the 2013 season of the 510 Readings! This is our sixth year hosting the series in Baltimore, and we're excited to bring you another season of local, regional, national, and global writers. We're starting this season with a quartet of regional awesomeness: Roy Kesey, series cohost Jen Michalski, Justin Sirois, and Tara Laskowski. We hope you can stop by and welcome in  the new year with this amazing group of writers. Hosted by special guest, writer Joseph Young. 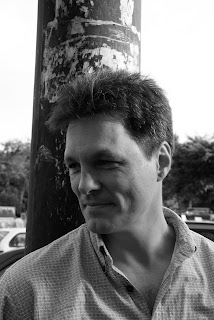 Roy Kesey's latest book is a short story collection called Any Deadly Thing, published by Dzanc Books in February 2013. His other books include a novel called Pacazo (the January 2011 selection for The Rumpus Book Club, and winner of the Paula Anderson Book Award), a collection of short stories called All Over (a finalist for the Foreword Magazine Book of the Year Award, and one of The L Magazine's Best Books of the Decade), a novella called Nothing in the World (winner of the Bullfight Media Little Book Award), and two historical guidebooks. His short stories, essays, translations and poems have appeared in more than a hundred magazines and anthologies, including Best American Short Stories, The Robert Olen Butler Prize Anthology and New Sudden Fiction. He has won two Pushcart Prize Special Mentions, the Jeffrey E. Smith Editors' Prize in Fiction, and a 2010 prose fellowship from the NEA. He currently lives in Maryland with his wife and children. 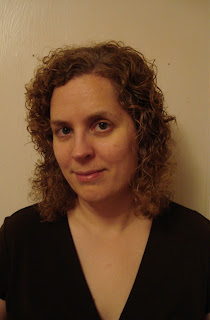 Jen Michalski is author of the novel The Tide King (Black Lawrence Press, 2013), winner of the 2012 Big Moose Prize, the short story collections From Here and Close Encounters, and the novella collection Could You Be With Her Now (Dzanc 2013). She is the founding editor ofthe literary quarterly jmww, a co-host of The 510 Readings and the biannual Lit Show, and interviews writers at The Nervous Breakdown. She also is the editor of the anthology City Sages: Baltimore, which Baltimore Magazine called a "Best of Baltimore" in 2010. She lives in Baltimore, MD, and tweets at https://twitter.com/MichalskiJen. 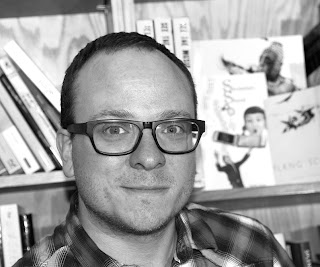 Justin Sirois is a writer living in Baltimore, MD. His books include So Say the Waiters, Secondary Sound, MLKNG SCKLS, and Falcons on the Floor written with Iraqi refugee Haneen Alshujairy. Justin has received four individual Maryland State Art Council grants and a Baker "b" grant in 2011.So Say the Waiters book 2 will be out this spring. 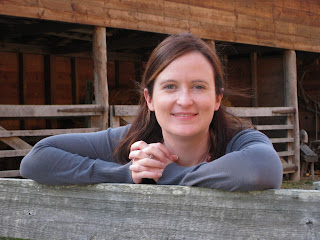 Tara Laskowski is the author of the short story collection Modern Manners For Your Inner Demons (Matter Press). She is the senior editor for SmokeLong Quarterly, which is celebrating its 10th year of publishing this year. Tara is a native of Pennsylvania and earned an MFA in Creative Writing from George Mason University. Her submission of short fiction won the 2010 literary awards series from the Santa Fe Writers Project, and she has work forthcoming or published in several anthologies. Her story, “Ode to the Double-Crossed Lackey in ‘Thunderball’” was nominated for Dzanc’s Best of the Web series for 2009, and her short stories “They” and “Like Everyone Else” were recognized by storySouth as notable online stories in 2004 and 2009. Another story, “Hole to China,” was nominated for a Pushcart Prize. She currently lives in a suburb of Washington, D.C. with her husband Art Taylor, son Dashiell, and their two cats.
Posted by Jen at 3:40 PM