All right, we all had a great summer, but now it's back to work! We're kicking off the Fall 2013 season of The 510 Readings at the Baltimore Book Festival in spectalofastic fashion, welcoming writers Jessica Anya Blau, Simon Fruelund, Aubrey Hirsch, Heather Rounds, Noel Sloboda, and the 510's own Jen Michalski. We honored and super excited that The Chesapeake Wine Company will be sponsoring the reading. Come out, have a free drink, and listen to this knockout lineup. Hosted by Jen Michalski at 6:30 pm, CityLit Stage. For the full CityLit Stage schedule, go here. 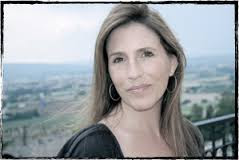 Nick Hornby said of Jessica Anya Blau’s third novel, The Wonderbread Summer “[it’s] picaresque, properly funny, unpredictable, and altogether irrepressible … it made me so happy that after I’d read it, in two days flat, I bought everything I could find by the same author.” She is also the author of Drinking Closer to Home and The Summer of Naked Swim Parties, all from Harper Collins.

Simon Fruelund is the author of five books, among them Mælk (1997) and Panamericana (2012). His work has been translated into Italian, Swedish, and English from the original Danish, and his short stories have appeared in a number of magazines across the U.S, including World Literature Today, Redivider, and Absinthe. 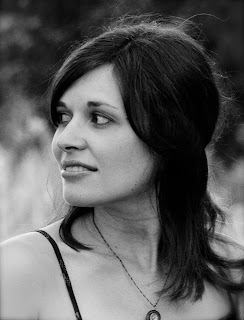 Aubrey Hirsch’s stories, essays and poems have appeared in American Short Fiction, Third Coast, Hobart, and The Los Angeles Review, among others. Her short story collection, Why We Never Talk About Sugar, is available now from Braddock Avenue Books.

Jen Michalski’s debut novel The Tide King is available from Black Lawrence Press. She is the author of two collections of fiction, Close Encounters and From Here and a collection of novellas, Could You Be With Her Now. In 2013 she was voted one of "50 Women to Watch" by the Baltimore Sun and "Best Writer" by Baltimore Magazine. She also is the editor of the anthology City Sages: Baltimore, which won a 2010 “Best of Baltimore” award from Baltimore Magazine. She is the founding editor of the literary quarterly jmww and a co-host of the monthly reading series The 510 Readings in Baltimore. 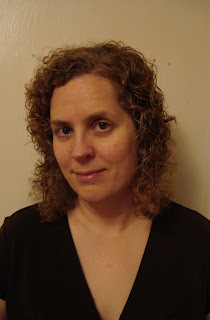 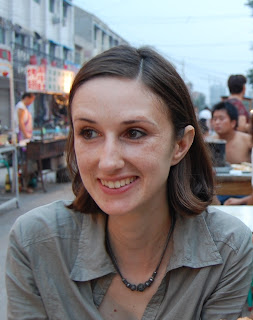 Heather Rounds’ debut novel There, based on her experiences in Iraqi Kurdistan between 2007 and 2008, won Emergency Press’ 2011 International Book Award and will be published by the Press in October. Her poetry and short works of fiction have appeared in such places as PANK, The Baltimore Review, and Big Lucks. She’s a co-founder of the roaming curatorial collective The Rotating History Project. She lives in Baltimore but you can visit her from anywhere—http://snap-shotsofearthlyglitches.blogspot.com/. 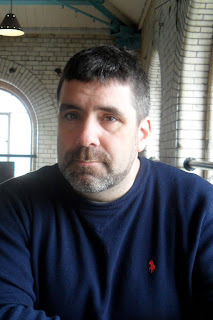 Noel Sloboda earned his PhD in English and American literature from Washington University in St. Louis. He is the author of the collections Shell Games (2008) and Our Rarer Monsters (2013) as well as several chapbooks, most recently Circle Straight Back (2012). Sloboda has also published a book about Edith Wharton and Gertrude Stein. He teaches at Penn State York.
Posted by Jen at 2:13 PM