Sure, it's getting cooler, but the 510 Readings is as hot as ever! Don't believe us? Check out our November lineup, guest-hosted by acclaimed novelist Susi Wyss (The Civilized World): 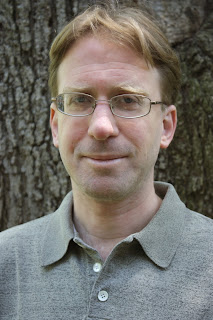 Michael Landweber lives in Washington, D.C. He is the author of the novel, We (Coffeetown Press, 2013). His short stories have appeared in literary magazines such as Gargoyle, Fourteen Hills, Fugue, Big Lucks, Ardor, Barrelhouse, and American Literary Review. He is an Associate Editor at Potomac Review and a contributor for Pop Matters and the Washington Independent Review of Books. More on Mike can be found at mikelandweber.com. 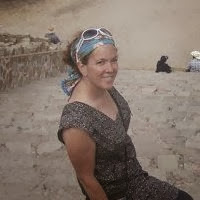 Joanna Luloff received her MFA from Emerson College and her PhD from The University of Missouri. Her short story collection, The Beach at Galle Road (Algonquin Books, 2012), was a Barnes and Nobel Discover Great New Writers selection and received the 2013 Maria Thomas Fiction Award. She is an Assistant Professor at SUNY Potsdam. 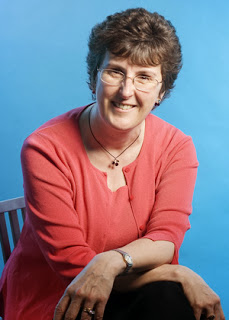 Julie Wakeman-Linn’s stories have appeared in Santa Clara Review, Enhanced Gravity, Rosebud, A Prairie Journal, JMWW, and several other publications. Her first novel, Chasing the Leopard Finding the Lion, was a finalist for Barbara Kingsolver’s Bellwether Prize. She is a professor of English at Montgomery College, editor in chief of Potomac Review, and editor of the anthology Their Voices, Their Stories: Fiction by Bethsaida Orphan Girls’ Secondary School. 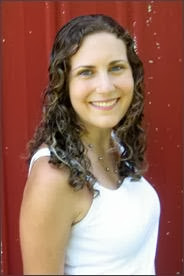 Melissa Wyse McCaul’s work has appeared most recently in such publications as Shenandoah, Urbanite, and decomP. She was a fellow at the MacDowell Colony last fall and received her MFA from American University. A selection of her short fiction was awarded the Myra Sklarew Award. She is currently completing a collection of short stories set in World War II Hawaii.
Posted by Jen at 4:03 PM

very interesting information, I really like it because it can add insight for me more broadly, thank you very much for this extraordinary information
Cara Mengatasi Iritasi Kulit Akibat Pembalut Saat Haid