Welcome to the August installment of the 510 Readings! Saturday, Linda Franklin, Jackie Corley, and Larry Doyle joined Michael and Jen and company at Minas in Hampden: 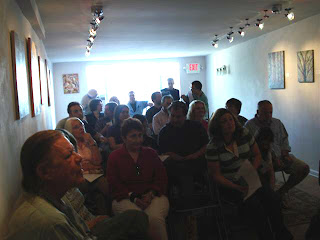 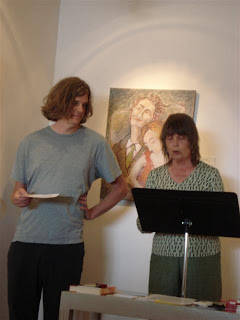 Linda Franklin reads, with a surprise appearance by Joe Young 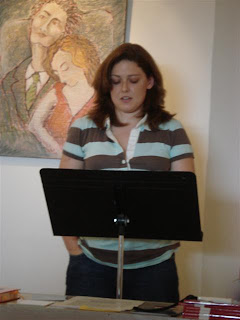 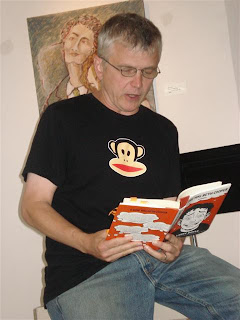 Larry Doyle reads from his novel I Love You, Beth Cooper, soon to be a major motion picture release in 2009!