This is the 510's first year at the CityLit Festival, and we hope it's the beginning of a beautiful friendship!

What does it mean for you? It means two hundred seats of comfort in the Poe Room (no sitting on the floor, we hope). It means a whole day of readings from the likes of Mark Doty, Junot Diaz, and our own 510 series. We have Christian Bauman, Thomas Glave, Chad Willenborg, and Michael Kimball lined up ready to enchant you, make you cry, make you do the hokey pokey. That's what it's all about.

So here's what you need to know: 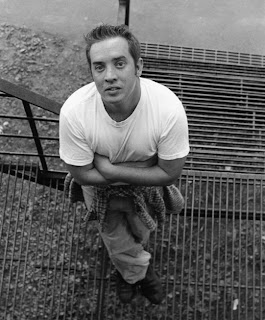 Christian Bauman's latest novel In Hoboken, about a group of young musicians and the mental health facility where one of them works, has been described by critic Paul Constant as "one of those books—like Lethem when he's cooking or Chabon at his most vibrant—when every line snaps and propels you forward...Bauman is an incredible writer." Christian Bauman's first two novels—the critically acclaimed The Ice Beneath You and Voodoo Lounge were loosely based on his experiences as a soldier in Somalia and Haiti. An occasional contributor to NPR's All Things Considered and an editor-at-large for IdentityTheory.com, Bauman lives in Pennsylvania with his wife and daughters. [christianbauman.blogspot.com] 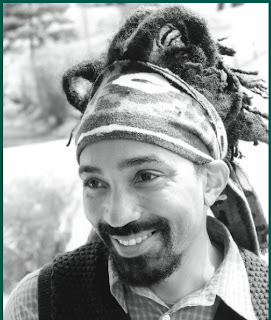 Thomas Glave was born in the Bronx and grew up there and in Kingston, Jamaica. A graduate of Bowdoin College and Brown University, Glave traveled as a Fulbright Scholar to Jamaica, where he studied Jamaican historiography and Caribbean intellectual and literary traditions. While in Jamaica, Glave worked on issues of social justice, and helped found the Jamaica Forum for Lesbians, All-Sexuals, and Gays (J-FLAG, www.jflag.org). Glave is the author of the collection Whose Song? and Other Stories (City Lights), which was nominated by the American Library Association for their “Best Gay/Lesbian Book of the Year” award and by the Quality Paperback Book Club for their Violet Quill/Best New Gay/Lesbian Fiction Award. His essay collection Words To Our Now: Imagination and Dissent was published in November 2005 by the University of Minnesota Press. His edited anthology, Our Caribbean: A Gathering of Lesbian and Gay Writing from the Antilles, was published by Duke University Press in 2006. He has recently completed a second collection of fiction, and is working on a longer fictional work. 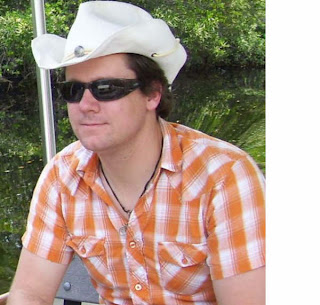 Chad Willenborg teaches at the Art Institute of Philadelphia, although he was raised in a family of gravediggers and tombstone makers in central Illinois. His fiction appears in First City Review, Philadelphia Stories, Fugue, and McSweeney's,. He has just completed a novel called Seether. 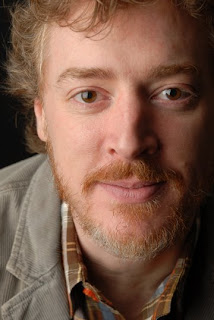 Michael Kimball's third novel, DEAR EVERYBODY, was recently published in the US, UK, and Canada (http://michael-kimball.com/). The Believer calls it a "curatorial masterpiece." Time Out New York calls the writing "stunning" and the Los Angeles Times says the book is "funny and warm and sad and heartbreaking." His first two novels are THE WAY THE FAMILY GOT AWAY (2000) and HOW MUCH OF US THERE WAS (2005), both of which have been translated (or are being translated) into many languages. He is also responsible for the collaborative art project Michael Kimball Writes Your Life Story (on a postcard).
Posted by Jen at 8:43 PM