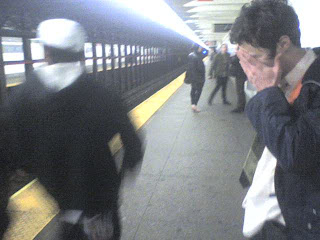 Ric Royer is a writer, performer, writer of performances and performer of writings. Works of literature include The Weather Not The Weather (Outside Voices, 2008), Hystery of Heat (Publishing Genius, 2007), There Were One and It Was Two (Narrow House Records 2007) and Anthesteria (Bark Art Press, 2001). He is also a founding editor of Ferrum Wheel and co-organizer (with Catherine Pancake and Bonnie Jones) of the Transmodern Performance Festival in Baltimore. He teaches in the film, video, theatre department at Stevenson University. For more words and works, visit www.ricroyer.com 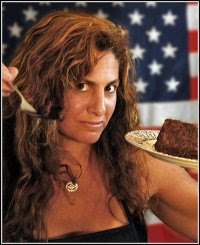 Leslie F. Miller is a poet, essayist, and author of the new Simon & Schuster book, Let Me Eat Cake: A Celebration of Flour, Sugar, Butter, Eggs, Vanilla, Baking Powder, and a Pinch of Salt. She likes breaking things and putting them back together in a random, yet tasteful, order. She loves beer and cake. Even at the same time. 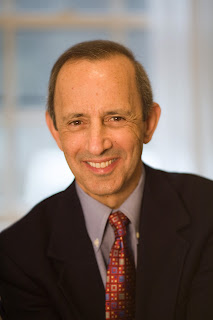 Geoffrey L. Greif, DSW, LCSW-C, is professor at the School of Social Work University of Maryland and has authored more than 100 journal articles and book chapters, as well as ten books. His books include being co-editor of Group Work with Populations at Risk and co-author of Beating the Odds: Raising Academically Successful African American Males and Overcoming the Odds: Raising Academically Successful Females His most recent book, Buddy System: Understand male friendships, was published September, 2008. He is married to Dr. Maureen Lefton-Greif, associate Professor Johns Hopkins Medical School, and is the father of two daughters, a social worker and a psychologist. 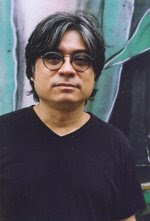 Thaddeus Rutkowski grew up in central Pennsylvania and is a graduate of Cornell University and The Johns Hopkins University. He is the author of the novels Tetched (Behler Publications) and Roughhouse (Kaya Press), Both books were finalists for an Asian American Literary Award; Tetched was chosen as one of the best books reviewed in 2006 by Chronogram magazine. His stories and poems have been nominated four times for a Pushcart Prize. His book reviews have appeared in The New York Times, the Los Angeles Daily News and other papers. He lives in Manhattan with his wife and daughter.
Posted by Jen at 8:10 PM

We will have some big fun? Yes we will.