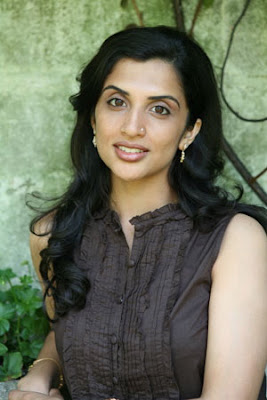 Tania James is the author of a debut novel Atlas of Unknowns (Knopf). Raised in Louisville, Kentucky, she splits her time between New York City and Washington, DC, and has much love for the Bolt Bus that ferries her back and forth. She has been published in One Story magazine and The New York Times. Visit her at www.taniajames.com. 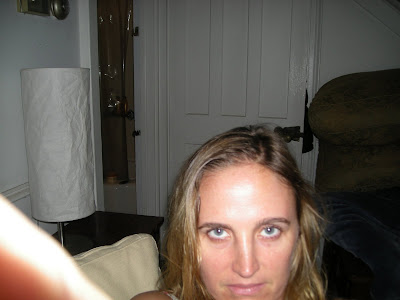 Paula Bomer's fiction has appeared in Open City, Fiction, Nerve, The Mississippi Review, The New York Tyrant, First City Review, Storyglossia, juked, Best American Erotica 2002, 2003(S&S), Word Riot, Sub-Lit, and elsewhere. You can find out more about her or reach her by commenting on her blog at:
http://www.paulabomer.com 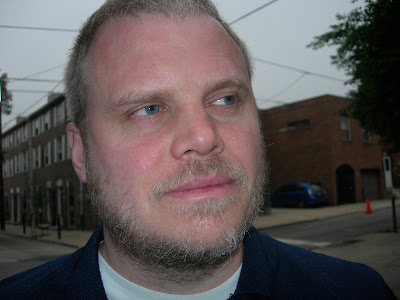 Michael Pollock is the editor of First City Review, a literary magazine out of Philadelphia. His work has appeared in Inside Magazine. 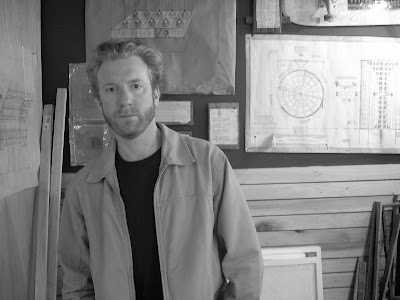 Writer/Performer Jason Tinney was born in Frederick, MD. His first book LOUISE PARIS AND OTHER WALTZES (poetry/prose) was published in 2002. BLUEBIRD (short stories and poems) was published in 2003. Three of his short stories were published in the anthology, OUT OF TUNE in 2007. He performs with two Baltimore-based bands, The Donegal X-Press and The Wayfarers. Tinney and artist Brian Slagle have collaborated on The Swinging Bridge, a traveling literary and visual arts show, since 2003. Tinney’s writing has appeared in magazines such as Maryland Life, Style, Chesapeake Life, Urbanite, and Baltimore Magazine. For more information about books by Tinney, visit Hilliard and Harris Publishing at www.hilliardandharris.com.
Posted by Jen at 5:56 PM