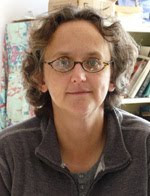 Laura Ellen Scott teaches fiction writing to undergraduates at George Mason University, and in 2009-2010 published 19 short stories in print and online, including work selected for The Wigleaf Top Fifty and Barrelhouse magazine's Futures issue. Her work was nominated for Dzanc's Best of the Web 2010 anthology twice, and she is currently Fiction editor of Prick of the Spindle. 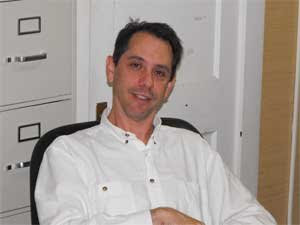 Timothy Gager is the author of eight books of short fiction and poetry. His latest, Treating a Sick Animal: Flash and Micro Fictions (Cervena Barva Press), features over 40 stories, many previously published in various literary magazines. He hosts the Dire Literary Series in Cambridge, Massachusetts, every month and is the co-founder of Somerville News Writers Festival. He has had over 200 works of fiction and poetry published since 2007, of which eight have been nominated for the Pushcart Prize. Timothy is the current Fiction Editor of The Wilderness House Literary Review, the founding co-editor of The Heat City Literary Review, and has edited the book OUT OF THE BLUE WRITERS UNITE: A BOOK OF POETRY AND PROSE FROM THE OUT OF THE BLUE ART GALLERY. 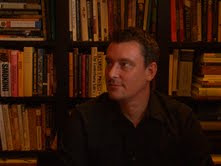 Bill Black's work has appeared in The Southern Review, Prairie Schooner, Hotel Amerika, The Black Warrior Review, Short FICTION, and elsewhere. He has taught literature and creative writing at Western Washington University, Ohio University, and The Johns Hopkins University, and is currently Writer-in-Residence at Misericordia University in Dallas, Pennsylvania. He a founding Co-Director of the Pages & Places Book Festival in Scranton, Pennsylvania. 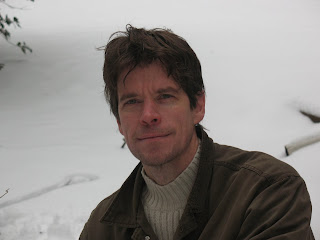 Reading this just scares the crap out of a newbie like me. I can hardly imagine reading anything I've written out loud to an audience tin the first place, but it's that much harder to imagine after seeing those who would be reading, as well.