Paula Bomer is a writer, the co-publisher at Artistically Declined Press, and the supervising editor at the literary journal, Sententia. Her collection of stories, BABY, is available from Word Riot Press (2010). 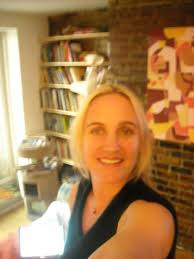 Jon Cotner and Andy Fitch are the authors of Ten Walks/Two Talks (Ugly Duckling Presse, 2010). They recently completed another collaborative manuscript called Conversations over Stolen Food. Fitch’s Not Intelligent, but Smart: Rethinking Joe Brainard is forthcoming from Dalkey Archive. Cotner lives in Brooklyn, NY; Fitch, in Laramie, WY, where he’s an assistant professor in the U. of Wyoming’s MFA Program. 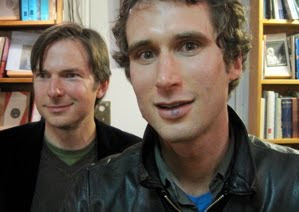 Michael Kimball’s third novel, Dear Everybody, was recently published in the US, UK, and Canada. The Believer calls it “a curatorial masterpiece.” Time Out New York calls the writing “stunning.” And the Los Angeles Times says the book is “funny and warm and sad and heartbreaking.” His first two novels are The Way the Family Got Away (2000) and How Much of Us There Was (2005), both of which have been translated (or are being translated) into many languages. His work has been on NPR’s All Things Considered and in Vice, as well as The Guardian, Prairie Schooner, Open City, Unsaid, and New York Tyrant. He is also responsible for Michael Kimball Writes Your Life Story (on a postcard) and the documentary films, I Will Smash You (2009) and 60 Writers / 60 Places (2010). 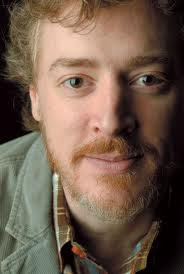 Justin Kramon is the author of the novel Finny (Random House 2010). A graduate of the Iowa Writers' Workshop, he has published stories in Glimmer Train, Story Quarterly, Boulevard, Fence, TriQuarterly, and others. He has received honors from the Michener-Copernicus Society of America, Best American Short Stories, the Hawthornden International Writers' Fellowship, and the Bogliasco Foundation. He teaches at Gotham Writers' Workshop in New York City and at the Iowa Young Writers' Studio. He lives in Philadelphia. 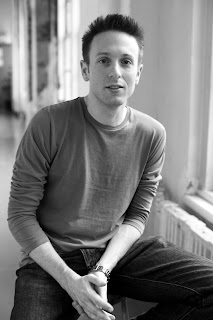 Aryn Kyle is the author of the internationally bestselling novel The God of Animals (Scribner, 2007) and the short story collection Boys and Girls Like You and Me (Scribner, 2010). Her fiction has appeared in The Atlantic Monthly, Ploughshares, Best American Short Stories 2007, and elsewhere. Aryn is the recipient of an American Library Association's Alex Award, a Rona Jaffe Award, and a National Magazine Award in fiction. She lives in New York City. 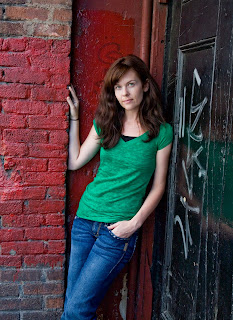 Jen Michalski's first collection of fiction, Close Encounters, is available from So New (2007), her second is forthcoming from Dzanc (2013), and her novella May-September (2010) will be published by Press 53 in October as part of the Press 53 Open Awards. She also is the editor of the anthology City Sages: Baltimore (CityLit Press 2010) and edits the literary quarterly jmww. 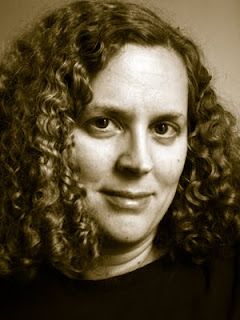