Thanks for visiting us at the Baltimore Book Festival! We had a great group of readers to kick off the fall and great weather as well. Here, Michael Kimball emcees and also reads an excerpt from a work-in-progress: 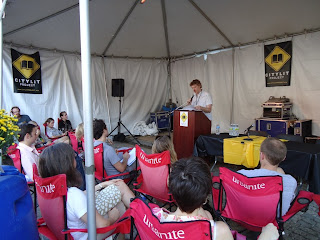 Jen Michalski reads an excerpt from her novella, MAY-SEPTEMBER (Press 53, 2010) 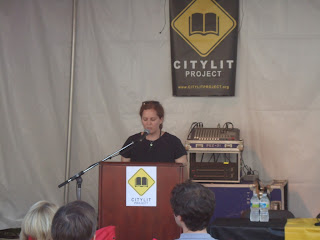 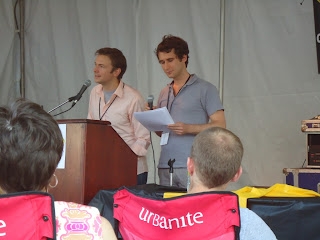 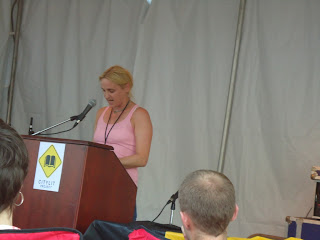 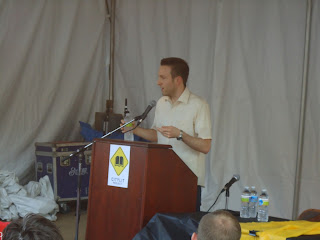 Aryn Kyle reads a story from her collection, Boys and Girls Like You and Me (Scribner, 2010) 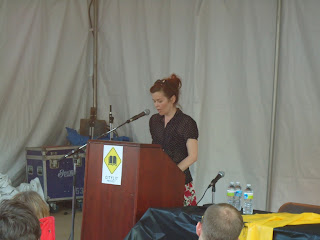