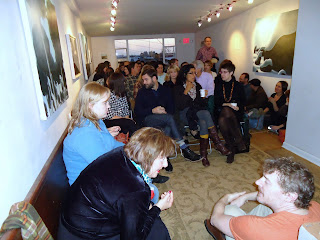 Four amazing women writers rocked the house, first of whom was Amber Sparks. She read two pieces, including "The Monstrous Sadness of Mythical Creatures," which can be found in the April 2010 issue of matchbook. 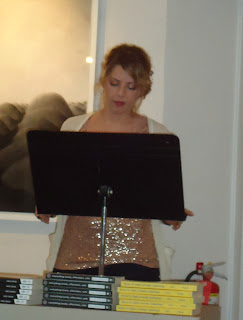 Jenny Hollowell was up next, and she read from her debut novel, Everything Lovely, Effortless, Safe (Henry Holt & Co., 2010). 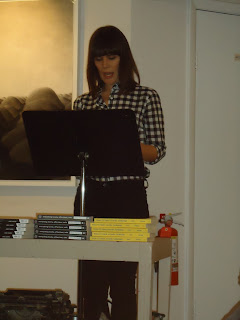 Jen Michalski, 510 cohost, led off after the break. She read excerpts from May-September, which won first place in the 2010 Press Open Awards (novella) and appears in the anthology of the same title. 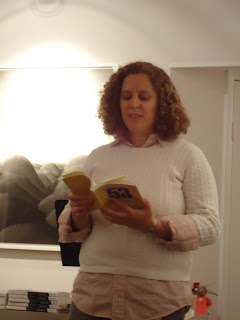 Janice Shapiro capped the evening with a story from her debut collection, Bummer (Soft Skull Press, 2010). 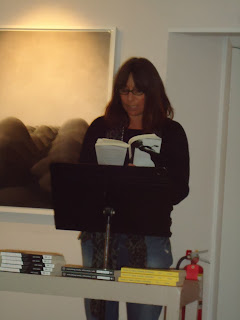 Join us in 2011 to kick off our first reading of the year. It promises to be excellent: Ken Sparling, Shya Scanlon, Megan McShea, and Robin Black read on January 15th.
Posted by Jen at 6:27 PM

As a cheater your heart has failed, fooling me like the others, if I quickly realized it would certainly be more hurt

I have not been lucky, failed and always failed again. I will not give up