Welcome to the fourth season of the 510 Readings, and we've got a terrific first reading lined up for you on January 15th: Robin Black, Ken Sparling, Shya Scanlon, and Megan McShea. Thank you for being so good to us for the past three years, Baltimore, and we hope, with our amazing lineups of readers, that we've been good to you right back. Let's celebrate the new year together on the 15th! 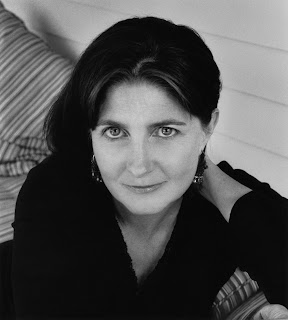 Robin Black's debut collection, If I Loved You, I Would Tell You This (Random House, 2010) was a finalist for the Frank O'Connor International Short Story Prize, a San Francisco Chronicle and Irish Times Best Book of 2010, and a pick on the O Magazine and Huffington Post Summer Reading Lists. The book has also been published or is forthcoming in six countries overseas. Her nonfiction essays have also been recognized and anthologized. Robin is currently at work on her first novel. She lives in Philadelphia with her family. 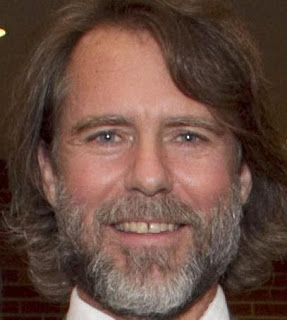 Pedlar Press has published three novels by Ken Sparling, the most recent being BOOK, and will release a new novel by Ken in May 2011. Artististically Declined Press released a tenth anniversary edition of Ken's handmade novel, HUSH UP AND LISTEN STINKY POO BUTT in 2010. Mud Luscious press will re-issue Ken's first novel, DAD SAYS HE SAW YOU AT THE MALL, in 2012. Ken also has work in New York Tyrant and Sententia, as well as at corium and at jmww. 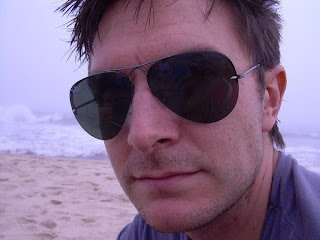 Shya Scanlon is the author of the poetry collection In This Alone Impulse (Noemi Press, 2010), and the novel Forecast (Flatmancrooked, 2010). He received his MFA from Brown University, where he was awarded the John Hawkes Prize in Fiction. 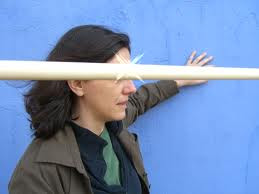