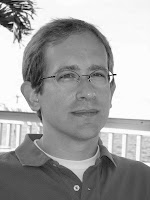 Paul Maliszewski has published essays in Harper's, Granta, and Bookforum, among other magazines. His stories have appeared in The Paris Review, One Story, and Bomb and have been awarded two Pushcart Prizes. He is the author of Fakers (The New Press, 2009) and Prayer and Parable, a collection of stories published by Fence Books in May 2011.

Sarah Rose Etter’s chapbook, Tongue Party, is forthcoming from Caketrain Press. Her writing has appeared in The Collagist, PANK Magazine and elimae. She earned her M.F.A in Fiction from Rosemont College. 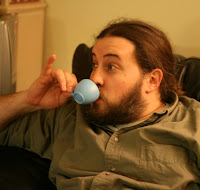 Steve Himmer is the author of the novel The Bee-Loud Glade, and editor of the webjournal Necessary Fiction. His stories have appeared recently in Hobart, Monkeybicycle, Hawk & Handsaw, and elsewhere. He lives in Quincy, MA and teaches at Emerson College.
Posted by Michael Kimball at 12:51 PM