We're so excited to be hosting the April 510 Readings at Baltimore's CityLit Festival for the third straight year, and we're especially proud to feature Susi Wyss, Ron Tanner, and Janice Eidus. The reading, free to all, will be held in the Fine Arts Department of the Enoch Pratt Library, Downtown branch, on April 16th from 3:30-4:30. As always, we hope you'll enjoy the many wonderful readings scheduled that day, including 2010 National Book Award winner and Baltimore native Jaimy Gordon, as well as the hundreds of vendor tables and panels. 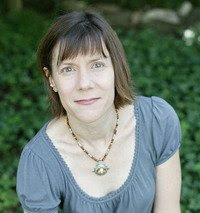 Susi Wyss's fiction is influenced by her twenty-year career managing women's health programs in Africa, where she lived for more than eight years. Her work has appeared in numerous literary magazines and has been recognized by awards from the Maryland State Arts Council and the Barbara Deming Memorial Fund, among others. She holds a B.A. from Vassar, an M.P.H. from Boston University, and an M.A. in fiction writing from Johns Hopkins University. 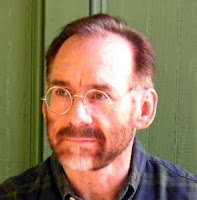 Ron Tanner has won numerous awards for his fiction, including a Faulkner Society Gold Medal, a Pushcart Prize, a New Letters Award first prize, a Best of the Web award, among others. His stories have appeared in dozens of literary magazines and his collection of short stories, Bed of Nails, won both the G.S. Sharat Chandra Award and the Towson Prize for Literature. 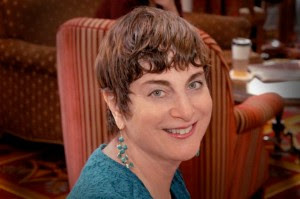 Janice Eidus’s new novel, The Last Jewish Virgin, features mythology, sexuality, politics, and feminism all colliding in contemporary New York City—and beyond. A two-time winner of the O. Henry Prize, Janice Eidus’s other books include the novel The War of the Rosens and the story collection The Celibacy Club. She lives in Brooklyn, NY, and San Miguel de Allende, Mexico. (http://www.JaniceEidus.com)
Posted by Jen at 8:29 PM