In case you missed our fabulous double feature in November: 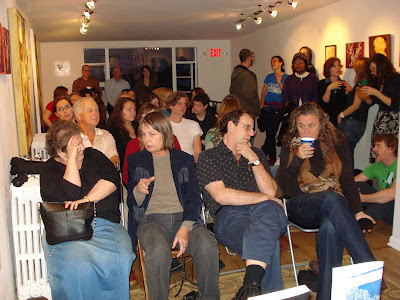 Well, it looks like not many of you did. From the November 14th reading. 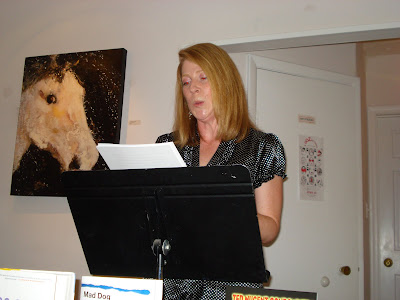 Kathy Flann reads from a novel in progress. 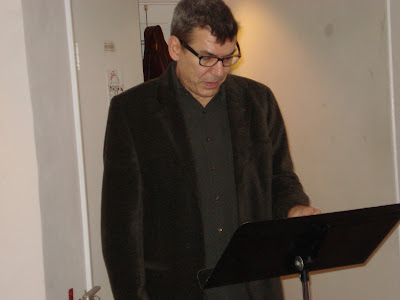 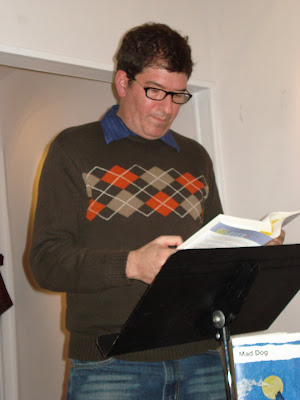 Robin Hemley reads from his latest book, Do Over! 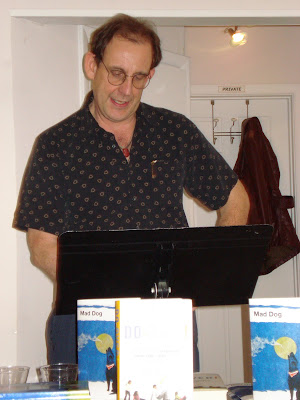 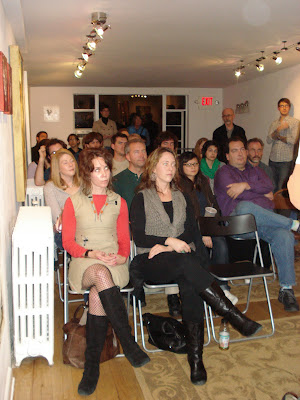 Another fine turnout for the November 21st reading. 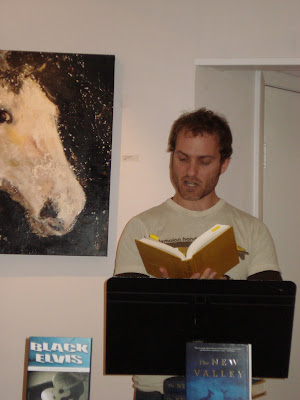 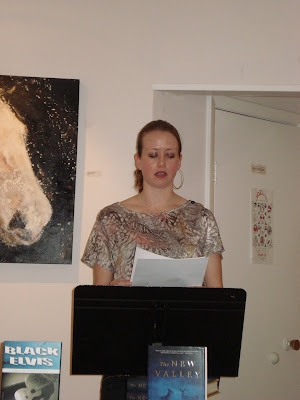 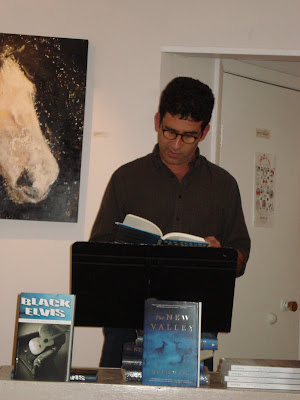 Is it me, or do Glenn and Robin look like the same guy in different shirts?!