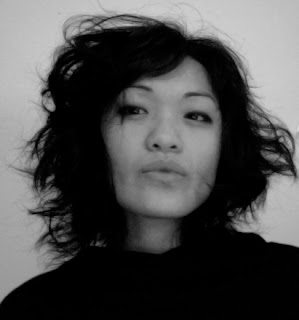 Molly Gaudry is the author of the verse novel We Take Me Apart (Mud Luscious, 2009), and the editor of Tell: An Anthology of Expository Narrative (Flatmancrooked, 2010). She is the curator of Walking Man Gallery, the editor of Willows Wept Press and Willows Wept Review, co-founding editor of Twelve Stories, and associate editor for Keyhole Magazine. She contributes to the arts and culture site Big Other and writes reviews for East&West Magazine. Find her online at http://mollygaudry.blogspot.com. Jamie Iredell is the author of Prose. Poems. a Novel. (2009), and The Book of Freaks, which is forthcoming in late 2010. His writing has also appeared in JMWW, The Literary Review, Lamination Colony, and in many other literary magazines. He lives in Atlanta with his wife. 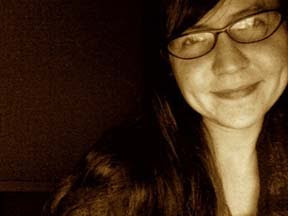 Ashlie Kauffman is a freelance writer and an adjunct instructor at the Community College of Baltimore County. She has a Master of Fine Arts in poetry from New York University and a Master of Arts in fiction from the Johns Hopkins Advanced Academic Programs. Her writing recognitions include a Semi-Finalist nomination for the Ruth Lilly Fellowship for Younger Poets and an Independent Artist Award in fiction from the Maryland State Arts Council. She writes book reviews for jmww and interviews poets for jmwwblog. 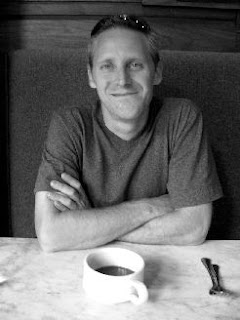 A 2008 Finalist for The Flannery O’Connor Award for Fiction, Todd Whaley lives in Baltimore and works for an international architectural firm in Washington, DC. He has stories in a number of journals, including Berkeley Fiction Review, Louisiana Literature, The Baltimore Review, Fourth River, Pisgah Review, Soundings East, Quercus Review, REAL: Regarding Arts and Letters, Licking River Review, Compass Rose, and others. He has been honored as a finalist in Glimmer Train Stories and nominated to the Best New American Voices.
Posted by Jen at 11:00 AM

This kind of information is very limited on internet. Nice to find the post related to my searching criteria. Your updated and informative post will be appreciated by blog loving people.