November 19th, 5pm, at Minas -- it's Stephanie Barber, Joshua Mohr, Ben Loory, and Mike Young -- and then there won't be anymore readings for a few months, none at all, so maybe stop by and say hello or goodbye? 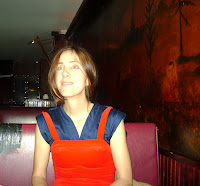 Stephanie Barber is a writer and video maker who constructs work that wriggles through the tight spaces in between humor and misery, science and magic and intellect and emotion. Her work has been featured in books, magazines, museums and galleries all over the world.

Mike Young is the author of Look! Look! Feathers, a book of stories that Publishers Weekly called "relevant, wise, and immensely enjoyable," and We Are All Good If They Try Hard Enough, a book of poems selected by The Believer as one of 2010's Top 20 Poetry Books. He co-edits NOÖ Journal, runs Magic Helicopter Press, and writes for HTMLGIANT. 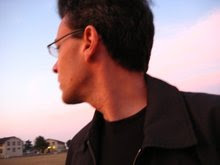 Ben Loory lives in Los Angeles, in a house on top of a hill. His story "The TV" was featured in the April 12, 2010 issue of The New Yorker, and was named a Distinguished Story of the Year in The Best American Short Stories 2011. His book Stories for Nighttime and Some for the Day (Penguin, 2011) is now in its fourth printing. It was chosen as a selection of the Barnes & Noble Discover Great New Writers Program and the Starbucks Coffee Bookish Reading Club, and was named one of the 10 Best Fiction Books of the Year by the Hudson Booksellers retail chain. 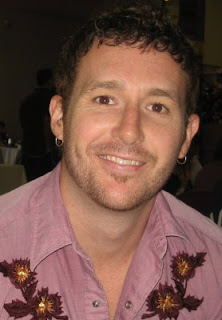