510 Readings at the Baltimore Book Festival!

We've hosting our second 510 reading this September at the Baltimore Book Festival, and here's what you need to know:

When? Saturday 26th, 5 pm
Where? Baltimore Book Festival, CityLit Tent (near east side of the monument)
Who? Terese Svoboda, Shanthi Sekaran, John Dermot Woods, Dan Fesperman, Justin Sirois, Savannah Schroll Guz, Michael Kimball, and Jen Michalski
Why? Because we are the only dedicated fiction reading series in Baltimore 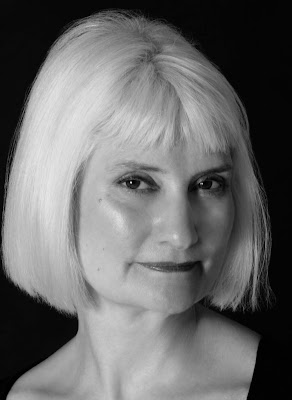 Terese Svoboda is the author of eleven books of prose and poetry, most recently Weapons Grade, her fifth book of poetry, and a reissue of Trailer Girl and Other Stories, her third book of fiction forthcoming this fall. “Astounding!” wrote the NY Post about her 2008 memoir, Black Glasses Like Clark Kent that won the Graywolf Nonfiction Prize. Her writing has been featured in the TLS, New Yorker, New York Times, the Atlantic, Slate, Bomb, Columbia, Yale Review, and the Paris Review. Her honors include an O. Henry Prize for the short story, a nonfiction Pushcart Prize, a translation NEH grant, three New York Foundation for the Arts grants in poetry and fiction, a New York State Council for the Arts and a Jerome Foundation grant in video, the John Golden Award in playwriting, a Bellagio residency, the Bobst Prize in fiction and the Iowa Prize in poetry. 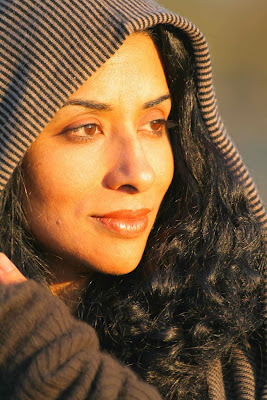 Shanthi Sekaran was born and raised in Northern California. After graduating from the Writing Seminars at Johns Hopkins, she moved to Germany, then England, and now lives between London and Berkeley. Her short story, Stalin, was included in Best New American Voices 2004 (Harcourt). Her debut novel, The Prayer Room, was released in 2009 from MacAdam/Cage. 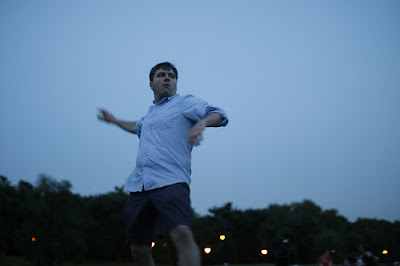 John Dermot Woods draws comics and writes stories in Brooklyn, NY. He is the author of the novel The Complete Collection of people, places & things (BlazeVOX Books) and the comic chapbook The Remains (Doublecross Press). He edits the arts quarterly Action,Yes and organizes the online reading series Apostrophe Cast. He is a professor of English at Nassau Community College in Garden City, NY. 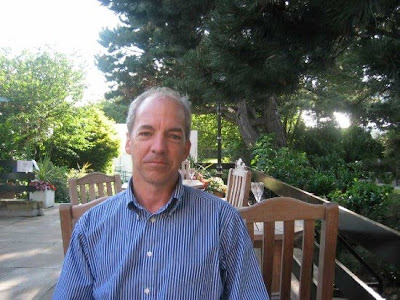 Dan Fesperman's six novels of international intrigue have captured acclaim in eleven different languages while winning a Dashiell Hammett Award in the United States and two Dagger awards in the United Kingdom. Dan's newest novel, The Arms Maker of Berlin, is now available in the both the US and UK. 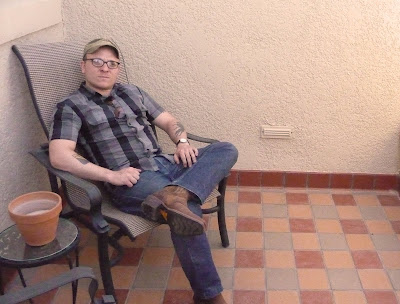 Justin Sirois is founder and codirector of Narrow House, an experimental writing publishing collective. He received Maryland State Art Council grants for poetry in 2003 and 2007. His books include Secondary Sound (BlazeVOX Books) and MLKNG SCKLS (Publishing Genius). Currently, Justin is trying to find a publisher for his latest novel written in collaboration with Iraqi refugee Haneen Alshujairy about displaced Iraqis living in Fallujah in April of '04. He also is a designer for Edge Books. 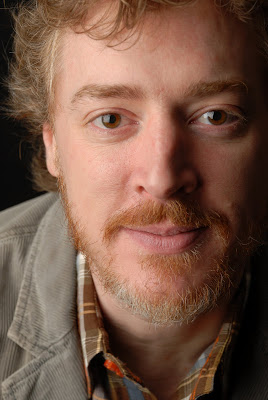 Michael Kimball’s third novel, DEAR EVERYBODY, was recently published in the US, UK, and Canada (http://michael-kimball.com/). The Believer calls it “a curatorial masterpiece.” Time Out New York calls the writing “stunning.” And the Los Angeles Times says the book is “funny and warm and sad and heartbreaking.” His first two novels are THE WAY THE FAMILY GOT AWAY (2000) and HOW MUCH OF US THERE WAS (2005), both of which have been translated (or are being translated) into many languages. He is also responsible for the collaborative art project--Michael Kimball Writes Your Life Story (on a postcard). 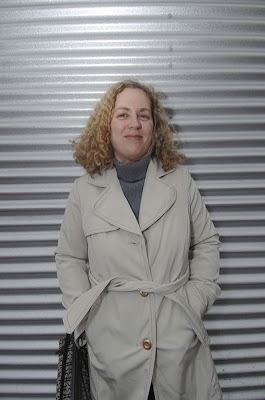 Jen Michalski is the author of the short story collection CLOSE ENCOUNTERS (So New Media). Her work has appeared in more than 50 publications, including McSweeney's Internet Tendency, failbetter, storySouth, Gargoyle, Hobart, The Potomac Review, 42opus, and others. She is the editor of the online lit zine jmww. 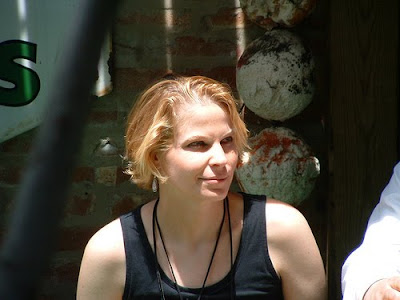 Savannah Schroll Guz is author of the short story collections, The Famous & The Anonymous (2004) and American Soma (2009). She is also editor of the theme-based fiction anthology, Consumed: Women on Excess (2005). Previously, her reviews and cultural criticism have appeared in Sculpture, ZMag, The European Journal of Cultural Studies, Modernism/Modernity, Bitch Magazine, Popmatters, Pittsburgh City Paper, and Library Journal, where she has a monthly column. She teaches at West Virginia Northern Community College and is The New Yinzer's fiction editor. Savannah and husband Michael live in West Virginia.
Posted by Jen at 8:57 PM